The formation and evolution of cosmic structures and the large-scale distribution of galaxies is a phenomenon of nonlinear 'fluid' mechanics driven by gravity, but its statistics also reflects properties of elementary particles that make up the dark matter content of the universe. Apart from being an interesting non-perturbative system on its own, cosmic structures ultimately harbour galaxies and set the boundary conditions for their formation, evolution and gravitational interaction. 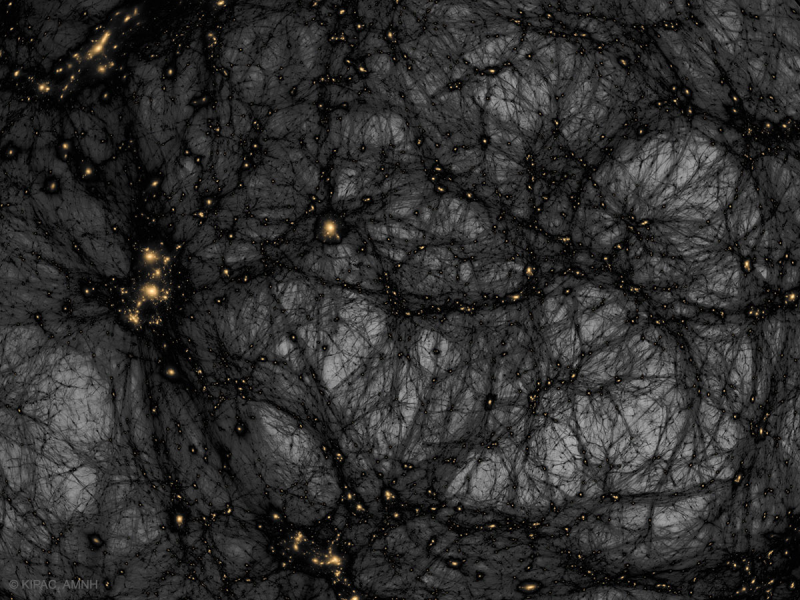 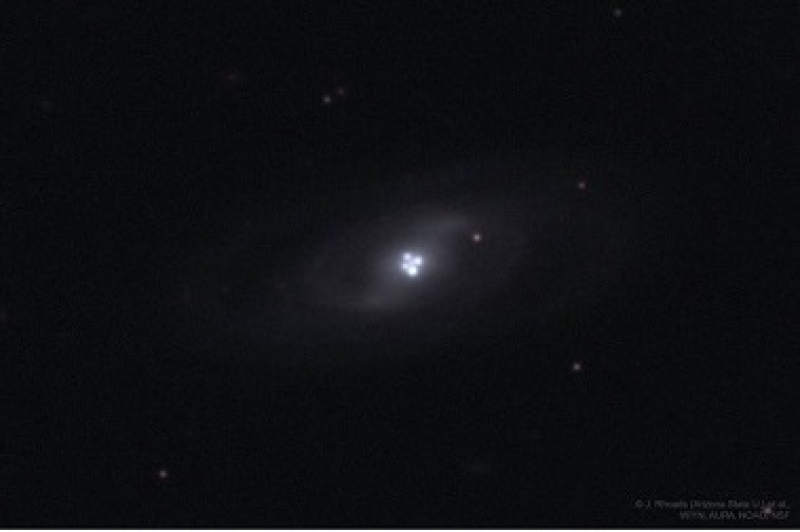 Gravitational light deflection is a way of mapping out the matter distribution in the universe and to investigate objects that are not directly interacting with light, for instance primordial black holes or cosmic structures made up of dark matter. The many regimes and methods of gravitational lensing provide insight into a large range of physical phenomena: the search for primordial black holes, extrasolar planets or even exomoons in microlensing, the matter distribution inside clusters of galaxies by strong lensing and the cosmic matter distribution with weak lensing.

Structure of the Milky Way and galactic archaeology

The Milky Way and the Local Group of galaxies is the best-studied system of galaxy formation and evolution, and provides an insight into the formation history of grand-design spiral galaxies: These systems bring together theories of dynamics of dark matter streams inside the Milky Way, the history of mass accretion and star formation in different environments, and lastly processes of chemical enrichment. Observations combine methods from astrometry with multi-object spectroscopy. 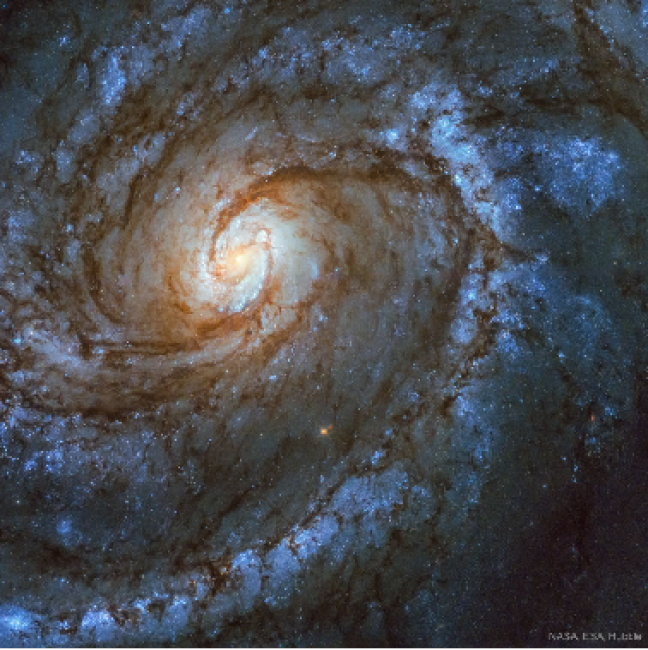 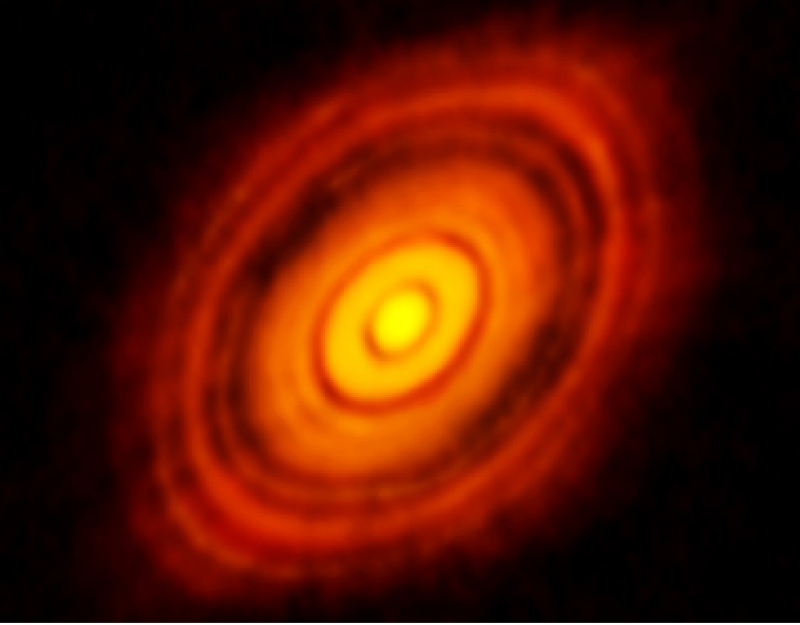 Formation of stars and planets

Physical processes that lead to the formation of stars inside galaxies and ultimately of planetary systems around these stars encompass a large range of scales and are very complex. Understanding aspects of star or planet formation requires numerical simulations on supercomputers and thorough understanding of the contributing physical processes. Now that submillimeter-observations can map protoplanetary discs around stars in the Milky Way and reveal their dynamical structure and that the number of detected exoplanets has reached a few thousand, a new era of quantitative theories for planet formation is beginning.

Stars are an important source of electromagnetic radiation in the universe allowing for studies of many phenomena, from distant galaxies to the interstellar medium, stellar structure and evolution, and extra-solar planets. Hence, our understanding of the physical processes that take place in stars underpins our knowledge in many fields of astronomy. However due to their opacity the internal structure of stars can not be viewed directly. Using the global oscillation modes exhibited by many stars together with measurements of the surface properties of stars and stellar models, i.e. asteroseismology, it is now possible to probe the layers hidden by the stellar surface and infer the stellar structure in a quasi-direct way. 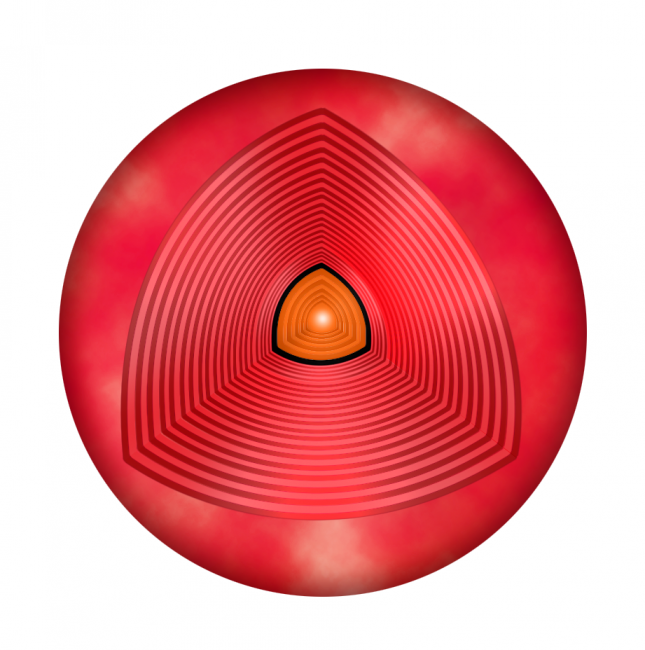 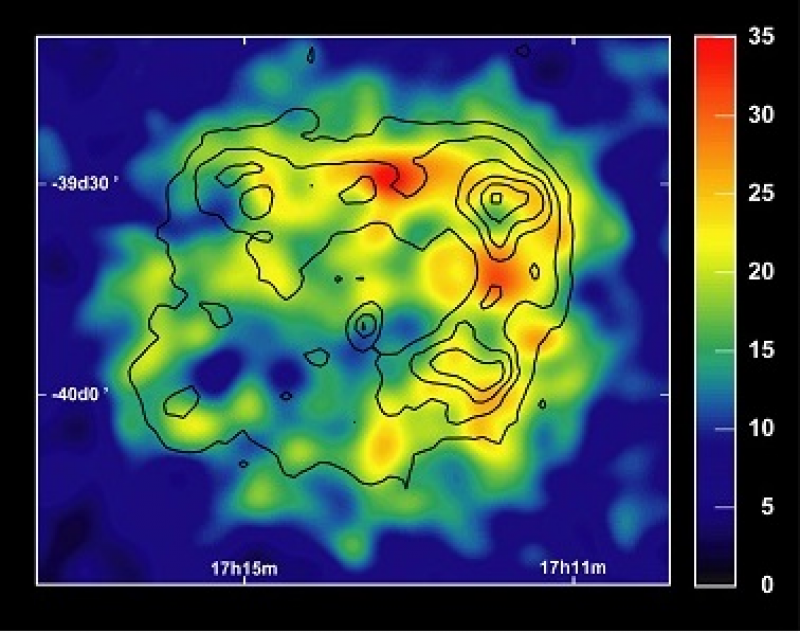 Astrophysical objects and phenomena such as active galactic nuclei and supernovae are rapidly time-evolving physical systems, where radiation, including gravitational waves and neutrinos, are produced out of thermal equilibrium. In Heidelberg, researchers study the late stages of stellar evolution and the processes in a supernova explosion by means of numerical simulations, and they survey the sky for objects emitting radiation at GeV and TeV-scales.

The cosmic large-scale structure sets the boundary conditions for the formation and evolution of galaxies, in which matter cools and condenses to form stars. A multitude of not yet fully understood physical processes shapes galaxies and determines their physical properties. Surveying huge cosmic volumes with newly developed instruments allow insights into the chemical and dynamical properties of galaxies, with their implication on models for galaxy evolution. 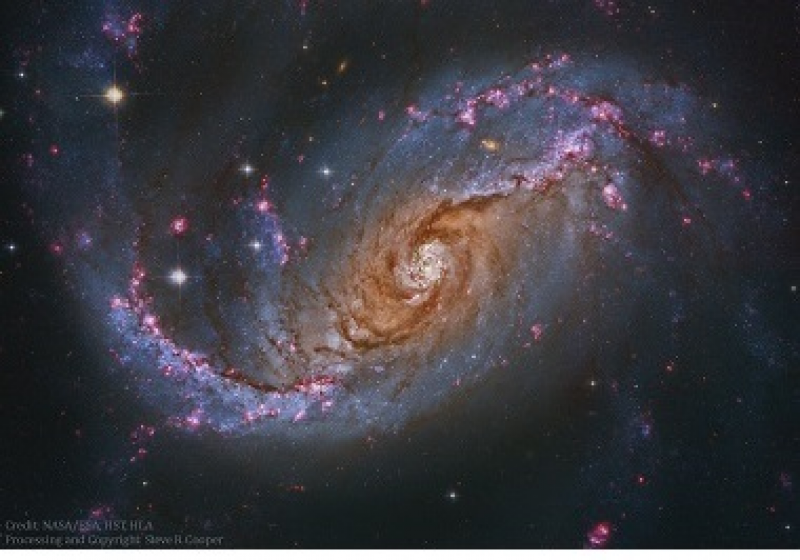