Correlations in space and time: In the lab, we can prepare and control quantum systems nearly perfectly and thus study these correlation functions in engineered model systems. The ability to resolve the dynamical response function in highly tunable systems allows us to study the transition from regular to chaotic behavior. An additional twist is added by the fact that we can also time-reverse the dynamics.

Dynamical gauge fields: Within the Standard Model of Particle Physics, the interaction between fundamental particles is described by gauge theories. These theories have an enormous predictive power, but to compute the dynamics they generate is an extremely hard task. As a consequence, high-energy physics contains many unsolved problems such as quark confinement or the dynamics of quarks and gluons during heavy-ion collisions. Instead of computing them in classical devices or investigating them in enormous accelerator facilities, we aim at implementing lattice gauge theories on the optical table by having atomic gases in optical lattices mimic the interplay between particles, anti-particles, and gauge bosons. In this way, experiments at temperatures just above absolute zero could give insights into unsolved phenomena that in Nature appear at very high energies.

Entanglement: We use perfectly controlled gases of ultracold atoms to explore both the fundamental aspects and applications of entanglement. For example, we observed the 'spooky action' between two spatially separated parts of an atomic cloud and generated entanglement that can help improving the precision of atomic clocks and magnetometers. 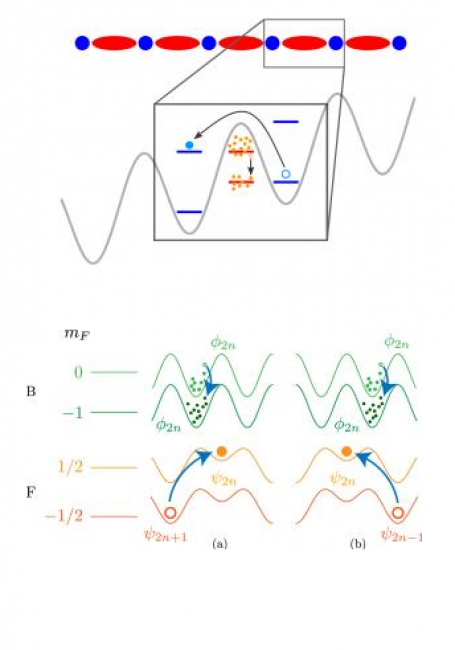 We study atomic and molecular quantum systems with respect to their interactions on different levels of complexity. Of special importance is the application and extension of modern methods for the manipulation and quantum control to many-body quantum systems, in particular using coherent light. The systems under investigation range from highly excited Rydberg atoms over atomic and molecular quantum gases to molecular aggregates. The group develops technologies for trapping and cooling of neutral atoms as well as quantum-state sensitive diagnostics. 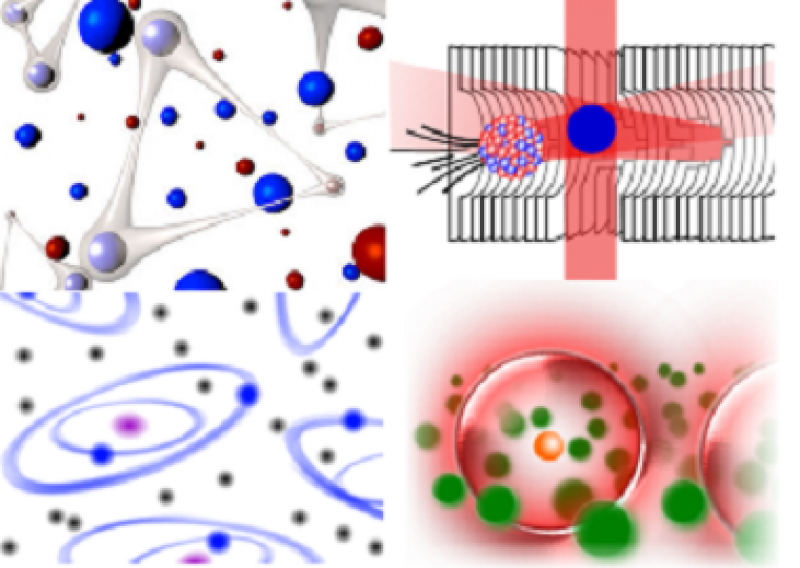 Our research group performs fundamental research in the fields of quantum and atomic physics. In our experiments, we use ultracold atom clouds to understand how complex quantum systems behave. In particular, we are interested in questions related to how strong interactions, reduced dimensionality (1D and 2D) and finite system size affects the physical properties of a quantum system. More information on current research projects and the experimental setups can be found here. 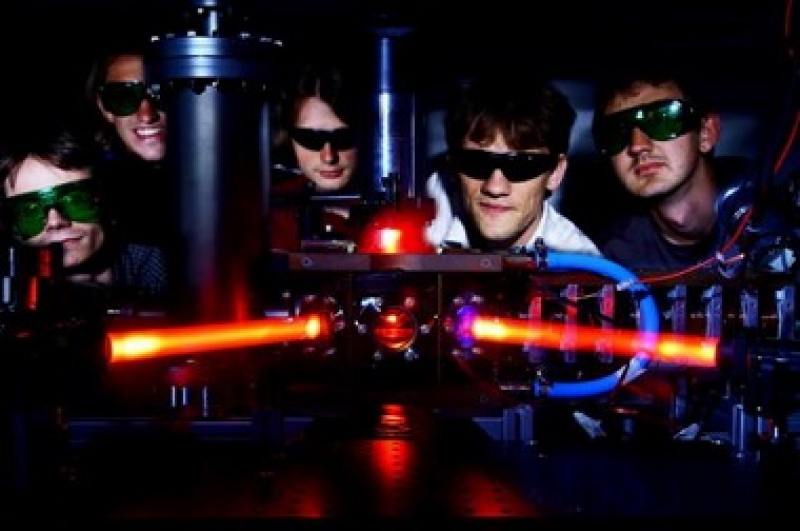 Our research group explores the behavior of quantum fluids in experiments using ultracold assemblies of atoms. In particular, we are interested in questioning how complex quantum orders and phase structures can form in atomic gases, in particular in presence of both long-range anisotropic interactions and short-range (isotropic) interactions between the atoms, and when constrained to lower-dimensional spaces. More information on current research projects and the experimental setups can be found in the website linked below. 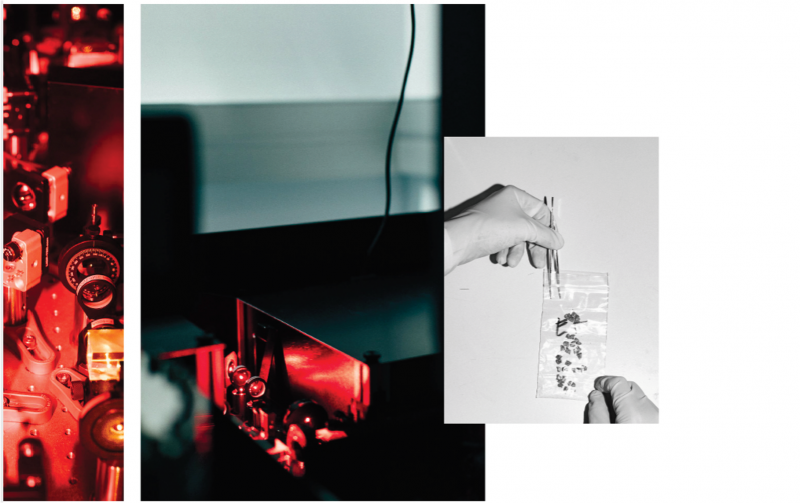