Some of the greatest physicists were in Heidelberg...

Whoever digs into the historical documents of the University of Heidelberg and searches for special occurrences in the history of physics at the University will quickly discover some. As in the case of the ups and downs of a sine curve, one discovers a phase of provinciality followed by a phase in which excellent research and teaching with worldwide acknowledgment has occurred. The conditions for success were (and today still are) the basic elements of a scientific culture of knowledge that Heidelberg academics subscribe to and which is fondly termed the 'Heidelberg spirit': the pursuit of a consensus in decision making as well the conscious view over the boundaries of specific scientific domains of research into others. Top performance was achieved in times in which the University understood how to use and expand on the potential offered by the scientific landscape external to it. An intelligent, well informed and skilful politics on the part of the University in filling professorial positions led to the appointments of physicists and astronomers in Heidelberg, who had obtained an excellent education and experience in European scientific centres. Furthermore, it offered them a solid research environment, a collegial, if elite, working atmosphere and sufficient academic freedom to be able to develop as scientists. If one reads personal documents of great Heidelberg scientists, such as those of Gustav Kirchhoff, Hermann von Helmholtz, Robert Bunsen, Johannes Jensen or Otto Haxel, to mention but a few, one notices that all of them speak of a Heidelberg scientific community that is held closely together in particular by an enthusiasm to present their scientific work to colleagues in their own and in other fields and to solve problems in this way in fruitful interaction. 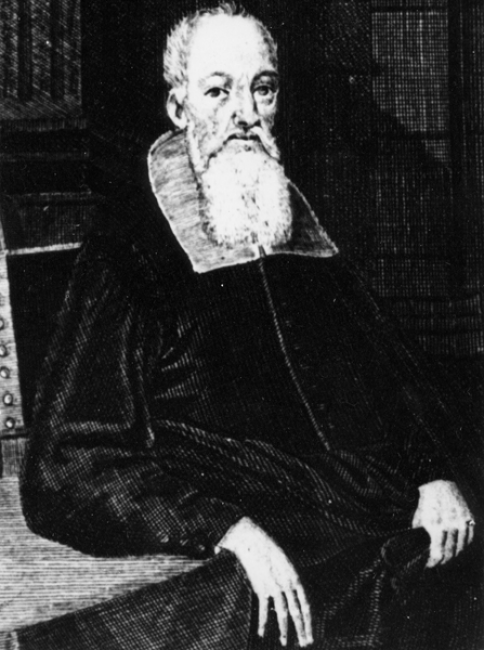 What was the key to success?

Did (and does) the key to success thus lie in a 'we' feeling? The history of physics in Heidelberg can be traced back to the 14th century. In those early days, physics formed a part of the teaching duties accorded to the Faculty of Arts, in which students prepared themselves for studies in theology, law or medicine. Physics as such was not at this stage considered to lead to an independent occupation. The content of the course work in physics then included such things as the writings of Aristoteles, which were adopted in the 13th century by Albertus Magnus in the context of the Christian world view. Aristotelian physics was considered to encompass the basic principles of earthly movement and was thus considered appropriate for a description of both qualitative and quantitative changes in state that occur in nature.

The first lectures in physics in Heidelberg, in the Aristotelian sense, were held by Heimannus Wunnenberg, the second rector of the University, in 1387. In 1531, the members of the Faculty of Arts commenced discussions as to how to secure the continuity of teaching in physics, which culminated in the establishment of a separate chair of physics. This was further facilitated by a reorganisation of the University, which took place at that time, and in which Philipp Melanchthon played an important role. As a result of this, it was possible to appoint a physics professor 1556. Teaching in physics was however interrupted by the violence that broke out in general during the thirty year war.

Reestablishment of the University in 1662

The University was re-established in 1662 and the chair in physics was then occupied by Johannes Leuneschloss. Leuneschloss was strongly influenced by the latest insights in architecture, that he had gained during his travels to Holland and England. He thus moved the focus of physics from the current Aristotelian, speculative orientation, which had been reintroduced by the Jesuits as the official viewpoint in the physics programme in 1697 to a firmer basis. 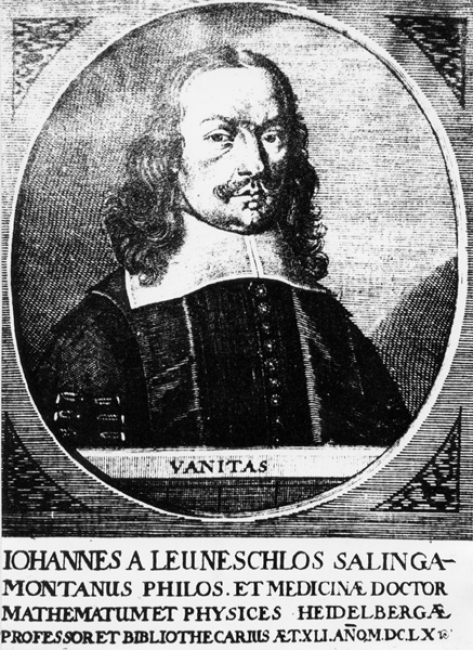 Little by little, the Jesuits universities themselves established experimental physics in their institutions; in Heidelberg, this occurred during the reign of the prince-elect Karl Theodor. This was evidenced by the establishment of a chair for experimental and mathematical physics, which was occupied by the Jesuit Christian Mayer in 1752. Mayer held this position until 1774 and performed research in particular in the fields of astronomy and cartography. For his investigations of the movement of binary stars, he was elected into the scientific associations in London, Philadelphia, Bologna, Mannheim and Göttingen. The fact that he had a high reputation and was in addition the court astronomer of Karl Theodor was however not sufficient to prevent the Department of Philosophy of the University from treating experimental and mathematical physics as disjunct subjects, as was the case from 1784. Mathematical branches of physics, such as statics, optics and hydraulics were declared to be part of mathematics, while physics was reserved for 'descriptions of nature'. This however did not reduce the prestige accorded to physics by the public on the threshold of moving from the 18th to the 19th century. 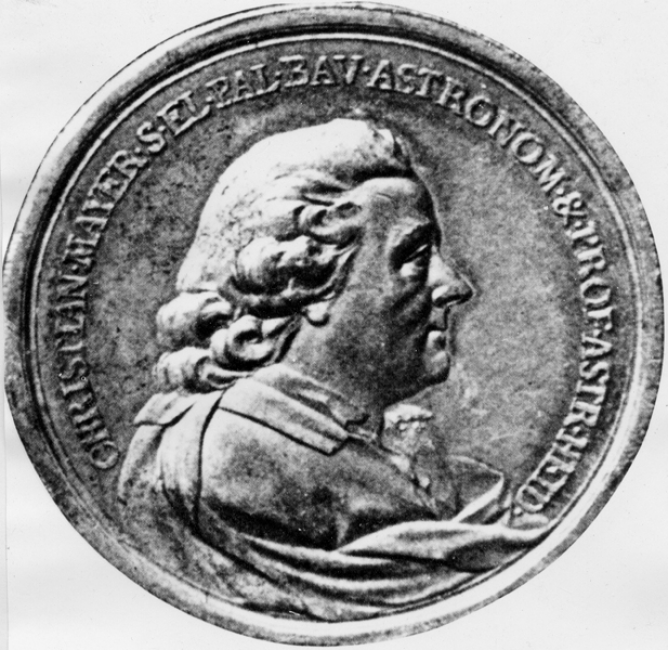 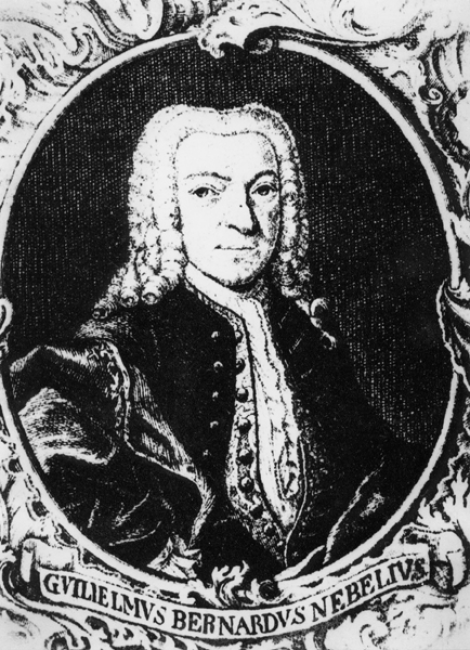 Following the Jesuit professors C. Mayer, J. Schwab and J. Schmitt, Karl Wilhelm Gottlob Kastner and Jakob Friedrich Fries were appointed, who in their lectures primarily imparted knowledge with chemical, mineralogical and meteorological content as well as on natural philosophy, thus following the trends that were current in universities during the age of enlightenment. Kastner and Fries both authored text books on physical science, in which the knowledge of their time is summarised. In 1817 the separation of the chair of chemistry from the chair of physics earmarked the start of a new orientation. The sheer volume of information that had been accumulated under the generic name 'physics - the science of all nature', could no longer be systematically filed under this one name. The methodological and contentual distribution of the natural sciences into its subsciences physics, chemistry, biology, mineralogy etc. was now reflected in the continued establishment of separate chairs as well as of teaching courses in all of these fields. 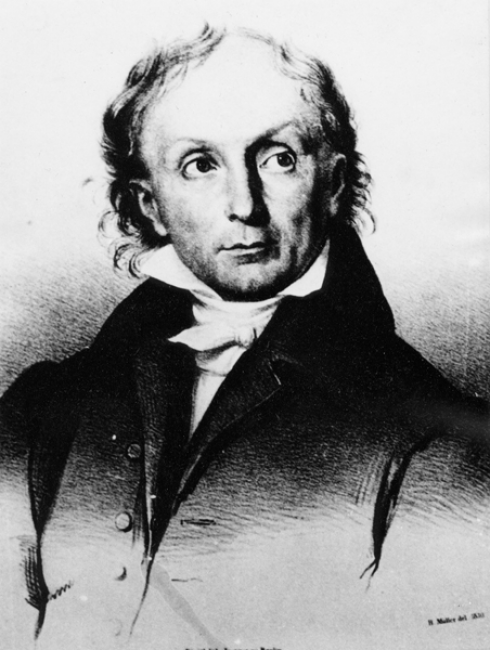 Phillipp von Jolly then set new accents in Heidelberg. Jolly, the son of an industrialist, had spent time in the Berlin laboratory of Gustav Magnus while studying physics and thereafter in mechanical workshops as well as workshops for glass blowing. He was thus inspired by experiment and missed the fact that this was not available in Heidelberg. In 1846, he used the opportunity while negotiating the terms of his chair at the University to complain to the Baden Minister of Culture that both a laboratory as well as scientific instruments were lacking. Jolly then initiated the construction of a new building for science (the 'Friedrichsbau'). In addition, he introduced the concept of physics practicals which he financed partly through the local government, and partly from his private funds. In 1854, Jolly's successor was appointed. As it turned out, this person was exceptional: Gustav Robert Kirchhoff. Kirchhoff was a former student of Franz Neumann in Königsberg, and had an excellent schooling in mathematical physics. He however also had gained experience in experimental physics in Berlin under the auspices of Gustav Magnus. In constructing the solution to the problem of the electrical conductivity of a disc, he demonstrated his creativity as a physicist; the documentation of this contains in part the so-called 'Kirchhoff laws', which universally describe the physical laws governing the flow of electrical current in circuits.


Heidelberg offered Kirchhoff favourable working conditions - the administration in the local government was interested in the sciences; in addition he received the highest salary among the scientists of his time! - furthermore, he had loyal and inspiring scientific friends and a scientific constellation that was to aid and support him in a productive period lasting 20 years.
In Heidelberg, in 1859, Kirchhoff, together with Robert Bunsen, discovered spectra using gas burners and they developed the techniques of spectral analysis, which later proved to be the key for understanding the construction of atoms. Here Kirchhoff discovered that the emission and absorption observed was independent of the properties of the substance itself. Here again, he first defined the concept of a black body, and here he discovered that electrical waves travel in a wire with the speed of light, here he analysed the spectrum of the sun, ... 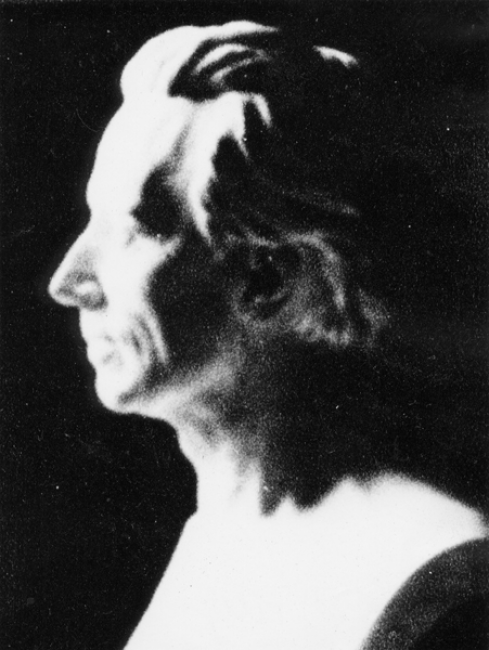 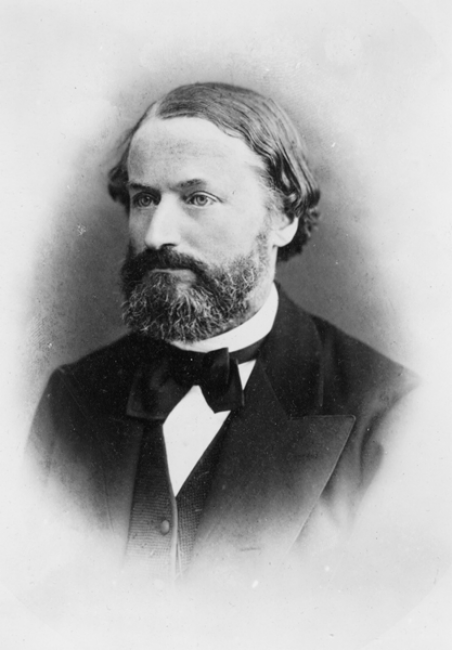 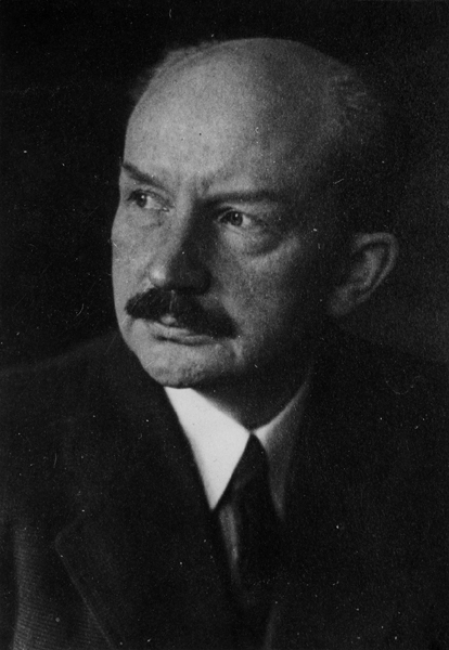 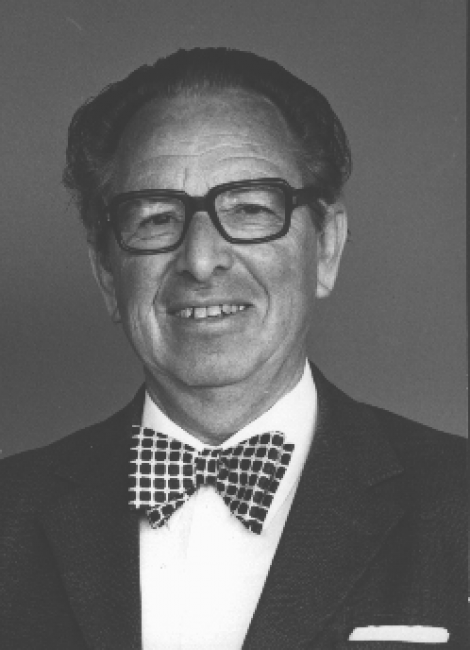 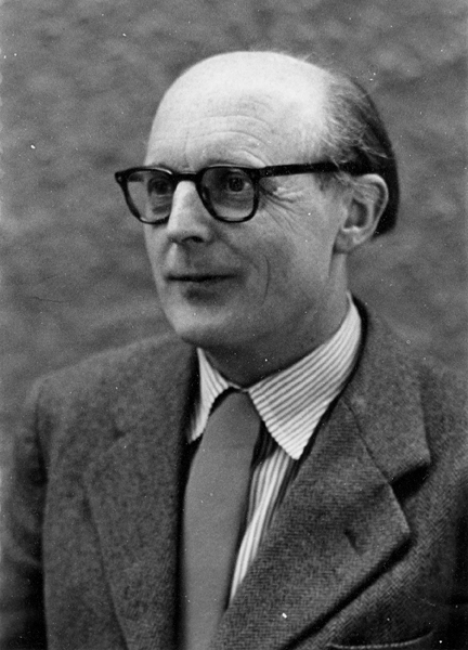 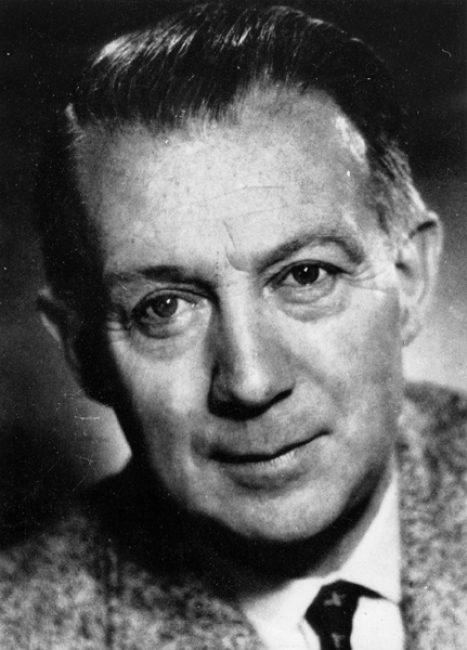