His pioneering research contributed substantially to laying the experimental foundations of today's theory the elementary particles. In addition to this, Volker Soergel took on responsibilities at the Ruperto Carola as Director of the Physikalisches Institut, as Dean of the Faculty, and as a long-standing member of the University's Administrative Council, all of which he shaped with forward-looking decisions. His foresight and creative talent were also highly valued outside Heidelberg: As Research Director of CERN, as Chairman of the Board of Directors of the German Electron Synchrotron DESY and as Director of the Max Planck Institute for Physics in Munich, he helped shape the research landscape of particle physics both nationally and internationally. In all his functions, however, he always remained closely connected to the Institute of Physics and the University of Heidelberg, both scientifically and personally. The faculty will retain a fond and respectful memory of Professor Soergel. 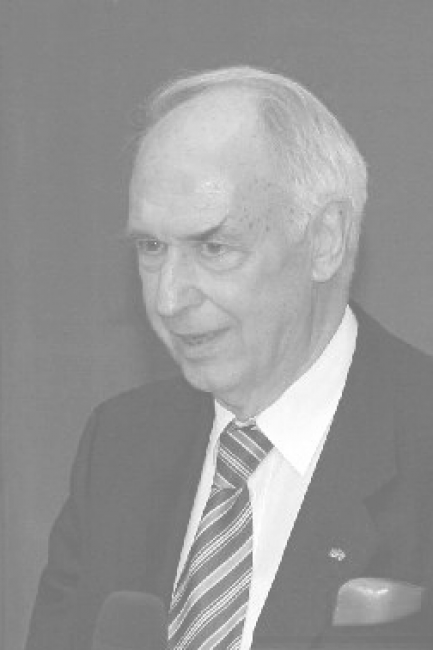