Wolfgang Schlegel worked at the German Cancer Research Center for 46 years. From 1994 to 2014, he headed the Department of Medical Physics in Radiation Therapy.

Schlegel studied physics in Berlin and Heidelberg. He completed his doctoral thesis at the Max Planck Institute for Nuclear Physics in Heidelberg and received his PhD in 1972. The following year, he joined the DKFZ as a research associate in medical physics. In 1988, the University of Berlin offered him a professorship in medical physics. Five years later, he was appointed Professor of Medical Physics at the University of Heidelberg. There he also took over as head of the department "Medical Physics in Radiotherapy" at DKFZ. 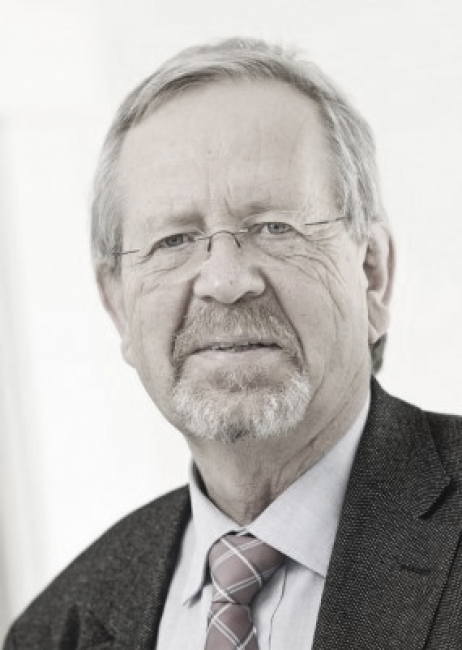