His colleagues and numerous students will remember him forever with gratitude and honor. 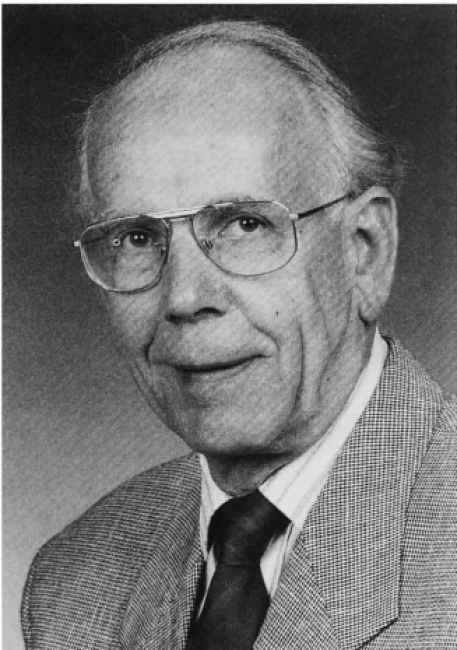